One of the most colorful experiences of our production journey. These videos promoted new styles of jewelry from CKC.

One of the most colorful experiences of our production journey. Collaborating with The Bold Creative who envisioned vertical format before it was cool to make an eye pleasing series of videos promoting new styles of jewelry from CKC. Collaborating with a series of influencers we created a series of 5 videos across various sets, this was one of the most amazing shoots we were a part of. The sets were curated across various lifestyles suiting the personality of each of the influencers onboard.

This video was in collaboration with The Bold Creative. A top-notch agency that invented the vertical video format even before it was popularized into the mainstream. These videos promoted new styles of jewelry from CKC. Hence, we were a team of editors, storytellers and influencers creating a series of 5 videos involving shoots with multiple sets. Each set was personalized to coincide with the influencer’s lifestyle and personality. Truly an exhilarating shoot journey filled with many stories.

The video was shot across two days in multiple locations. The films took about 45 days from ideation to execution. 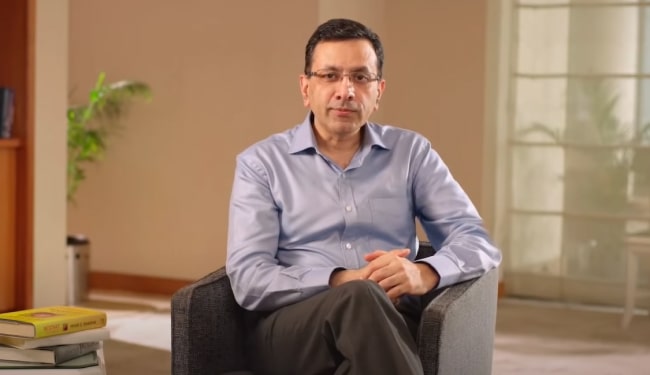